(ONN) – The spokesman for Ohio Governor Mike DeWine says the governor has no immediate plans to lift the statewide mask mandate as governors in some other states have done recently.

He said that even people who have been vaccinated could still transmit a weakened form of the coronavirus to someone at risk of a serious case of COVID-19.

Tierney said Ohioans still need to wear masks and socially distance until the state reaches a critical mass of people who have received the vaccine.

The governor put the current mask order in place in July.

Ohio’s COVID-19 vaccination dashboard shows that more than 1.7 million Ohioans have received at least one dose of the vaccine so far, which is around 15 percent of the state’s population.

The dashboard shows that nearly 11,000 people in Hancock County have received at least one dose of the vaccine, which is around 14 percent of the population. 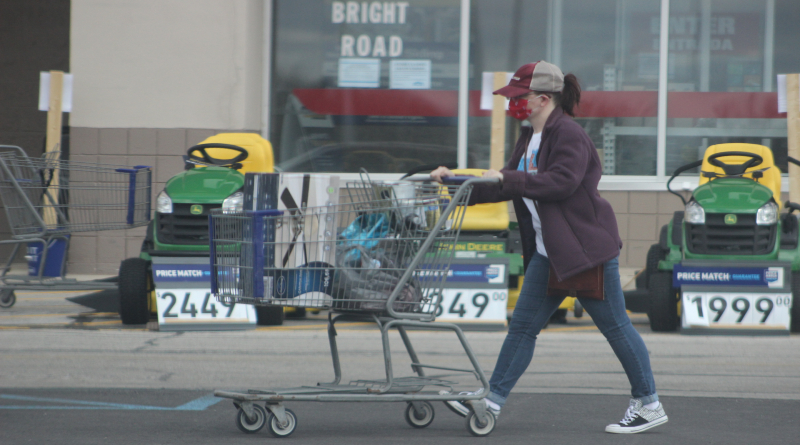